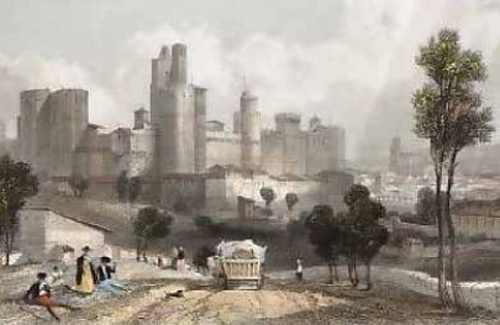 At the foot of the Pyrenees in the village of Malviès, about 30 kilometres south-west of the imposing fortress of Carcassonne, the Domaine La Louvière lies in the heart of a region steeped in history and intrigue.

To get to La Louvière you will need to use a combination of roads entitled the “Route Cathare” leading to important historical sites roundabout dating back to a dark period between the tenth and twelfth centuries.

At this time, the south-west of France was markedly different to the country lying to the north of the Loire. A distinctive language, Oc, was spoken and a brilliant, refined civilisation was flourishing. Poets and troubadours sung not only about love and honour but against the law of the strongest. Here, the citizens elected consulates and magistrates, who governed and spoke as equals with the lords upon whom they depended. The towns of the south enjoyed more freedom and were also more accepting of foreign ideas. 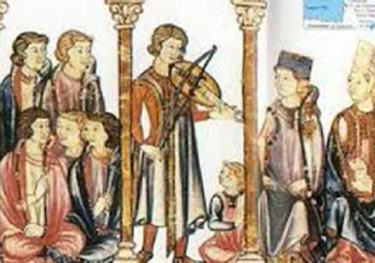 It was in this environment that a new religion – known now as Catharism - took hold and spread so quickly that it terrified the all-powerful Catholic church. Being criticised from everywhere, and incapable of reforming, the church had unknowingly prepared the terrain for Catharism to take root. Catharism, however, was much more than an opposition movement, it was pretty much a completely different religion to Roman Catholicism.

The Cathar religion gets its name from the greek term “Catharos”, which means “pure” because its goal is to obtain the perfect purity of the soul. During the course of his life on earth, considered a test, man must strive, by appropriate means, to break ties with the physical world (materialism) and all its profane needs. He must ignore the desires of his body, as those represent evil, which is opposed to goodness (or the purified soul). If he managed to purify his soul he would then rest eternally in goodness after death. 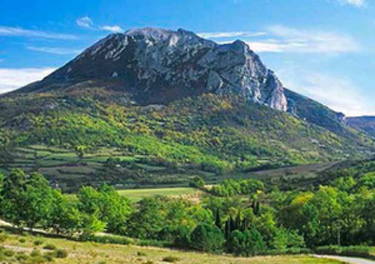 This contempt for death would go on to give the Cathars the necessary energy to resist the King of France and the Pope who both sent several crusades - some more bloodier than others - to the region to decimate these “heretics”. After over a year of tracking down the last surviving Cathars, the capture in 1244 of the Château de Montségur, where they had been taking refuge, signalled the end of the Cathar heresy.

Montségur had been a château unlike any other, not only because of its easily defendable position, but also for its status as a true temple of the Cathar religion. After its fall, the last remaining Cathars fled to Catalonia, Sicily and Lombardy, taking with them their treasure.

A twist in the tale?

The mystery shrouding the Cathars, however, didn't end there. At the start of the twentieth century near Rennes-le-Château, the bishop Béranger Saunière attracted attention for some exuberant expenditure. Nobody had the slightest idea where his sudden wealth had come from. One thing was certain though, the priest had found some treasure. Could this have been stashed by the Cathars? Many think so. It is claimed that during the siege of Montsègur, a handful of the besieged fled the château for a mysterious destination. Could this have been Rennes-le-Château?

The Domaine La Louvière has produced wines on these enigmatic lands since 1838. In acquiring the property in 1992, Klaus Grohe has been fully committed from the offset to extracting the land's quintessential properties in order to create wines as rich and complex as the region's history. 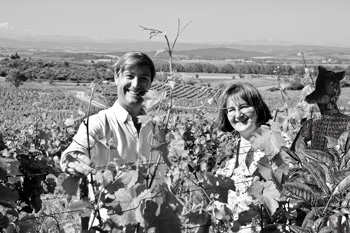 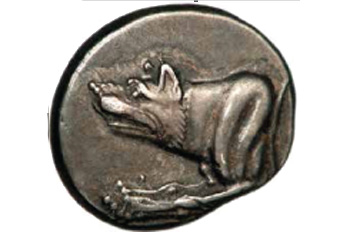